You are here:
POTS and M.E 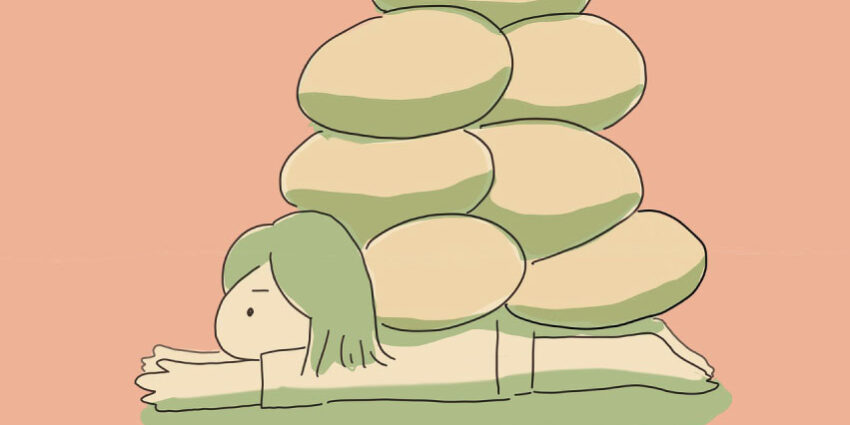 Myalgic Encephalomyelitis (M.E) is a complex multi-system disease with a wide range of disabling symptoms. ME is sometimes referred to as chronic fatigue syndrome/CFS. Personally, I can’t stand that name as it sounds a bit like ‘Very Tired Syndrome’ – which completely undermines the seriousness and complexities of the condition. The fatigue associated with M.E can be crippling and is not alleviated with sleep. For me, it can feel like my body is made of bricks, and moving it around is like I’m trying to drag those bricks through a pool of treacle.

Fatigue is a primary symptom in M.E. However there is a long list of potential other symptoms, which not everyone will experience in the same way, or necessarily at all – such as orthostatic intolerance, nausea, and sensitivity to sound, light and touch, to name but a few. Brain fog is another very common symptom – which I also suffer with. When I try to force my brain to concentrate – particularly if I’m trying to learn something new, it often results in me feeling nauseous and having to stop that activity. Symptoms can fluctuate in appearance and severity from one hour to the next, as well as one day or week to the next.

One of the key indications of M.E is post-exertional malaise – which means that exertion of any kind, be it physical, mental, or social, can exacerbate symptoms anytime up to 48 hours after finishing the activity. So, you might not even know at the time that you’re fucking yourself up. You might feel (relatively) okay while you’re doing something, but then get hit with payback symptoms of increased severity later on. Symptoms which can last days, weeks, months or if you’re really unlucky – years. Rude or what?!

Symptoms can range through Mild, Moderate and Severe, to a small percentage of people classified as Very Severe. Even at the mild end of the spectrum, a person can lose up to 50% of their functioning. So, if that’s mild – you can only imagine how disabling it is at the moderate through to very severe ends of the spectrum. I used to be severe; I was housebound, often bedbound and unable to care for myself. I was dependent on my partner for most aspects of my existence. I would say ‘life’, but it was no life – it was an existence, and it was pretty grim. My worst fear at that point was knowing that it could actually still get worse. Everyone with this disease deserves better than they are currently getting from the medical profession – due to a lack of education and funding for research into M.E. However, patients at the Very Severe end of the spectrum. Well. Put it this way – you wouldn’t wish what they are going through on your worst enemy.

Thankfully, there are people who are excellent at explaining this condition in more detail, and offer guidance in a number of areas of life on how to cope with a diagnosis of M.E.  My personal choice of resource is the M.E Association. They have a number of helpful leaflets at ME CFS General Information | The ME Association and are a helpful friendly bunch if you contact them with any questions.

Hi there! I’m Emma. I’m the shit-head in the picture. A picture can say so much about a person, whilst also saying nothing. Well, nothing in this case other than: I clearly like lipstick and poo hats. So, now we’ve established how tasteful and stylish I am, allow me to tell you a bit about myself...